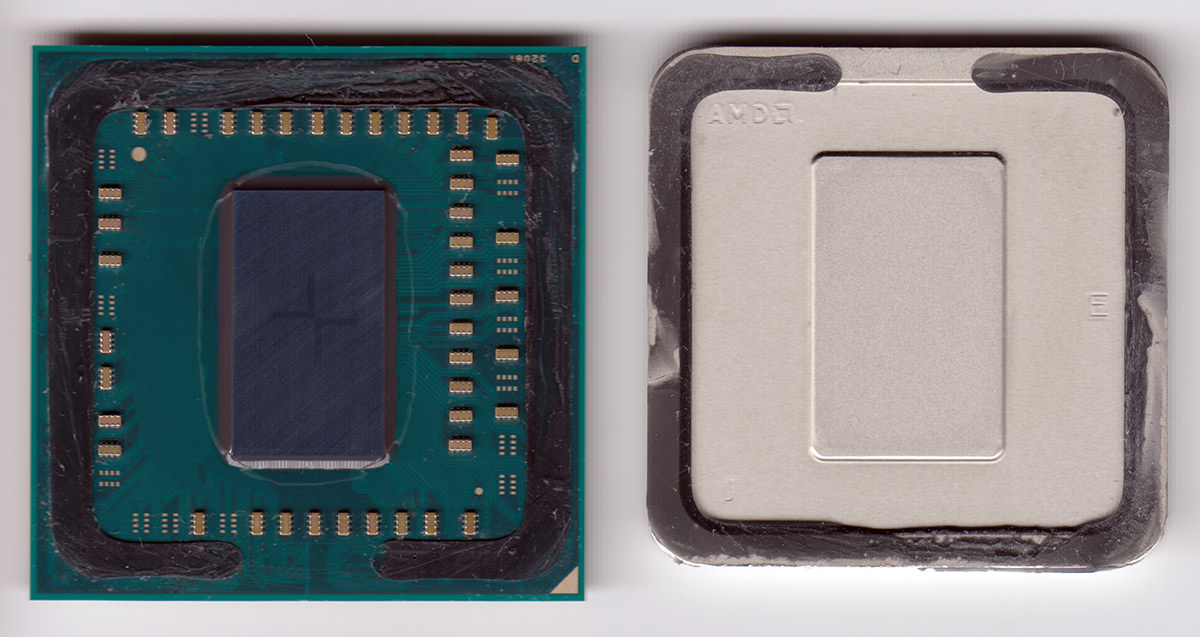 The early rumors were correct and Raven does in fact have a significantly lower L2 cache latency than Zeppelin does. The L2 cache in Raven has 12 CLK latency, whereas the L2 latency for Zeppelin is 17 CLKs. The L2 caches in Zeppelin never posed a limitation of any sort to the Fmax, so considering the halved L3 cache in Raven, getting rid of the “slack” in the L2 latency was a smart and most likely a highly beneficial move.

It is hard to tell exactly how small or large the penalty from the halved L3 cache is, as the L2 has been altered significantly at the same time. Generally, however the performance hit from the halved L3 cache varies between small and non-existent. Workloads which hit the > L1 caches hard, such as Bullet Physics library perform < 5% worse on Raven than on Zeppelin, which is equipped with twice the L3 cache per core. Considering that Bullet was relatively the worst performing workload in the whole test suite for Raven, it is rather safe to say that the hit from the smaller L3 cache is extremely minor in general.
Zum Vergrößern anklicken.... 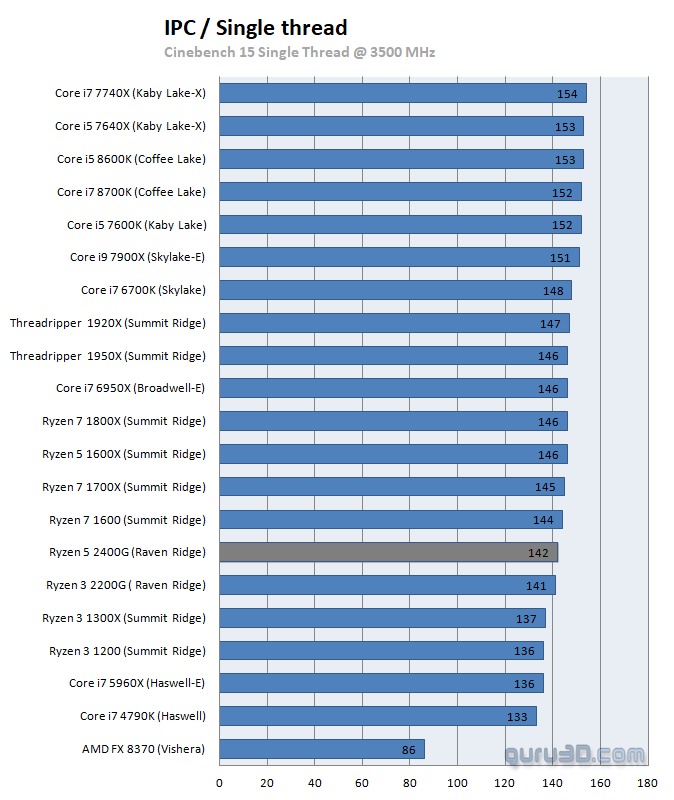 PR High Performance and Truly EPYC: Vultr’s New VMs Are Ready for Anything