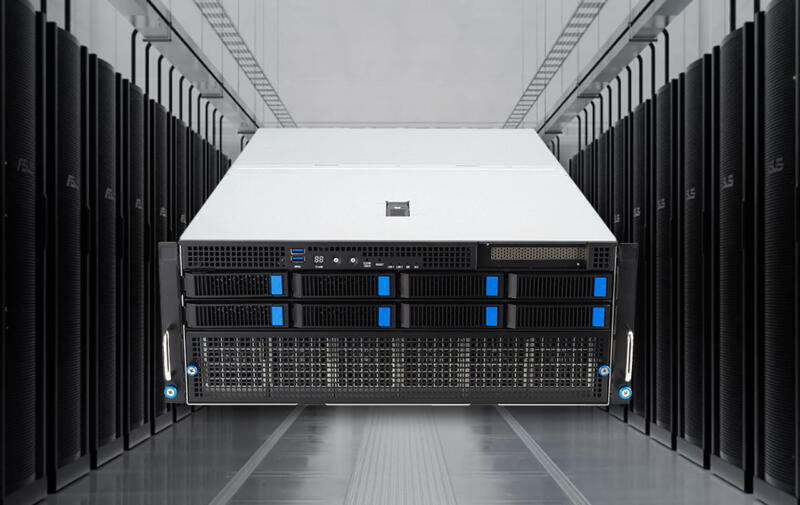 The breakthrough thermal design in this new generation delivers superior power and thermal capabilities to support class-leading features, including up to 400-watt CPUs, up to 350-watt GPUs, and 400 Gbps networking. 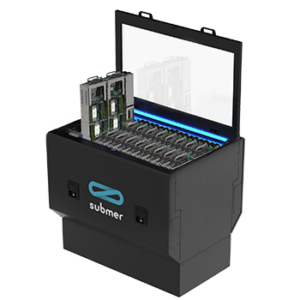 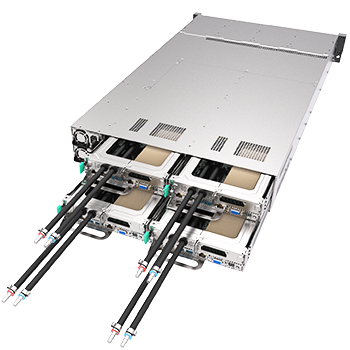 <h3 class="title-heading-left">About ASUS</h3>
ASUS is a global technology leader that provides the world’s most innovative and intuitive devices, components and solutions to deliver incredible experiences that enhance the lives of people everywhere. With its team of 5,000 in-house R&D experts, ASUS is world-renowned for continuously reimagining today’s technologies for tomorrow, garners more than 11 awards every day for quality, innovation and design, and is ranked among Fortune’s World’s Most Admired Companies.