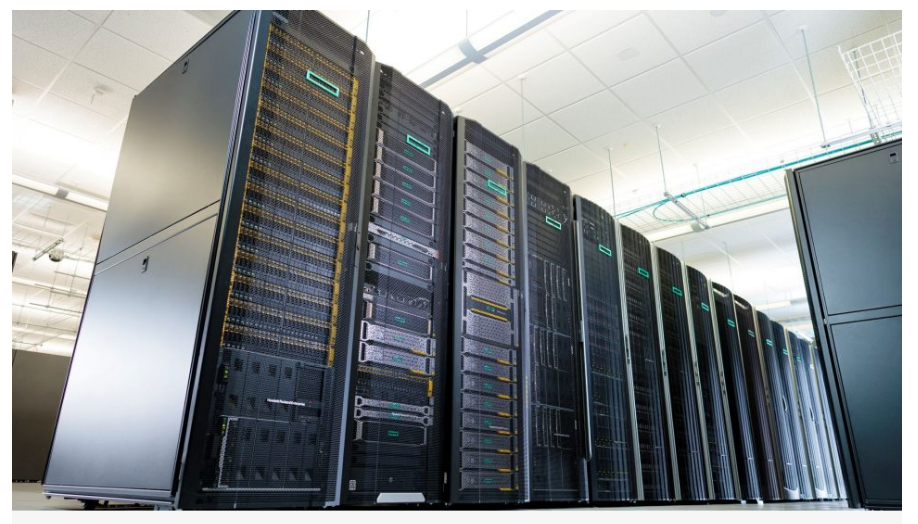 IN THIS ARTICLE
Deep integration of HPE and AMD technologies set new standards for performance, efficiency and security vital for enterprise workloads in the cloud and the datacenter

“The 2nd Gen AMD EPYC processors have set the new standard for the modern datacenter with world-record performance and a breakthrough architecture, delivering powerful real-world results for a range of workloads,” said Forrest Norrod, senior vice president and general manager, Datacenter and Embedded Solutions Business Group, AMD. “We are extremely proud to continue our relationship with HPE, a foundational partner for AMD EPYC, with their latest platforms. The HPE ProLiant servers based on 2nd Gen AMD EPYC processors will unleash new levels of performance and deliver exceptional TCO to customers looking to transform their datacenter.”

In a similar fashion for database virtualization, the HPE ProLiant DL325 delivered an astounding 321 percent performance boost over the previous record holder, providing a significant agility advantage in database provisioning and maintenance for cloud, big data and IoT environments.

Performance and efficiency at these levels allow more workloads to run on fewer servers, reducing not only hardware acquisition and operational costs but also software costs where applications are licensed on a per processor basis.

Data is the new gold of the 21st century, a trove of value from which enterprises can generate insights to improve business operations and transform customer experience. Quickly analyzing data to extract its value requires exceptional processing, memory and I/O capacity.

Global datacenter energy consumption has grown by 155 percent since 2000 and is projected to grow at that same rate for the near future.iv

“At the Minnesota Supercomputing Institute, we are committed to accelerating research for a range of sciences and technologies to foster innovation across a breadth of industries," said Dr. James Wilgenbusch, director, Research Computing, Minnesota Supercomputing Institute at University of Minnesota. "By running our system on the HPE ProLiant DL385 server, based on the 2nd Gen AMD EPYC™ processor, we are gaining significant performance required to power our enormously diverse set of computational workloads, while achieving efficiency and cost savings compared to our previous system.”

The HPE-exclusive silicon root of trust has already made the HPE ProLiant the world’s most secure industry standard server.i Now, with the integration of the new AMD EPYC™-embedded Secure Processor into the HPE silicon root of trust, customers gain even more protection.

This integrated double validation protects applications and data plus prevents the spread of malware to other connected infrastructure resources.

In the next 18 months, HPE plans to accelerate its innovation and collaboration with AMD to triple the number of AMD EPYC™-equipped products in the HPE portfolio.

2 SPECpower_ssj2008. SPEC and SPECpower_ssj are registered trademarks of the Standard Performance Evaluation Corporation (SPEC). All rights reserved, see spec.org as of August 7, 2019.