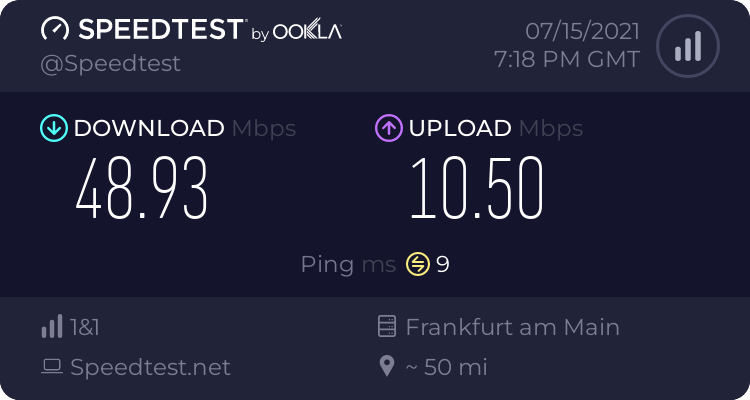 So schnell tauscht keiner was aus. Let me set the scene: It’s late in 2013. Intel is frantic about losing the mobile CPU wars to ARM. Meetings with all the validation groups. Head honcho in charge of Validation says something to the effect of: “We need to move faster. Validation at Intel is taking much longer than it does for our competition. We need to do whatever we can to reduce those times… we can’t live forever in the shadow of the early 90’s FDIV bug, we need to move on. Our competition is moving much faster than we are” - I’m paraphrasing. Many of the engineers in the room could remember the FDIV bug and the ensuing problems caused for Intel 20 years prior. Many of us were aghast that someone highly placed would suggest we needed to cut corners in validation - that wasn’t explicitly said, of course, but that was the implicit message. That meeting there in late 2013 signaled a sea change at Intel to many of us who were there. And it didn’t seem like it was going to be a good kind of sea change. Some of us chose to get out while the getting was good. As someone who worked in an Intel Validation group for SOCs until mid-2014 or so I can tell you, yes, you will see more CPU bugs from Intel than you have in the past from the post-FDIV-bug era until recently.
Zum Vergrößern anklicken....