Fixed - In line with industry partners, AMD has updated the RAPL interface to require privileged access. The change is in the process of being integrated into Linux distributions.

requires physical access of the device because the power must be repeatedly turned on and off.

With this week marking three years since Spectre and Meltdown were made public in ushering in a wave of CPU security disclosures that followed and mitigations that often resulted in measurable performance hits, here is a look at how the performance costs stand today with various new and older Intel CPUs as well as AMD processors too.
Zum Vergrößern anklicken....

"Lord of the Ring(s)" vulnerability

We used these findings to build a covert channel with a capacity of over 4 Mbps, the largest to date for cross-core channels not relying on shared memory. We also showed that the temporal trends of ring contention can be used to leak key bits from vulnerable EdDSA/RSA implementations as well as the timing of keystrokes typed by a user.
Zum Vergrößern anklicken....

A team of University of Virginia School of Engineering computer science researchers has uncovered a line of attack that breaks all Spectre defenses, meaning that billions of computers and other devices across the globe are just as vulnerable today as they were when Spectre was first announced.
...
The researchers, led by Ashish Venkat, William Wulf Career Enhancement Assistant Professor of Computer Science at UVA Engineering, found a whole new way for hackers to exploit something called a “micro-op cache,” which speeds up computing by storing simple commands and allowing the processor to fetch them quickly and early in the speculative execution process. Micro-op caches have been built into Intel computers manufactured since 2011.
...
They have detailed the findings in their paper: “I See Dead µops: Leaking Secrets via Intel/AMD Micro-Op Caches”

This newly discovered vulnerability will be much harder to fix.

“In the case of the previous Spectre attacks, developers have come up with a relatively easy way to prevent any sort of attack without a major performance penalty” for computing, Moody said. “The difference with this attack is you take a much greater performance penalty than those previous attacks.”
Quelle: engineering.virginia.edu
Zum Vergrößern anklicken....

AMD is aware of 2 research papers related to AMD’s Secure Encrypted Virtualization (SEV) which will be presented at this year’s 15th IEEE Workshop on Offensive Technologies (WOOT’21).

In the paper titled “SEVerity: Code Injection Attacks against Encrypted Virtual Machines,” researchers from Fraunhofer AISEC, in partnership with Technical University of Munich, make use of previously discussed research around the lack of nested page table protection in the SEV/SEV-ES feature which could potentially lead to arbitrary code execution within the guest.

In the paper titled “undeSErVed trust: Exploiting Permutation-Agnostic Remote Attestation,” researchers from University of Lubeck demonstrate that in the SEV/SEV-ES feature, memory can be rearranged in the guest address space that is not detected by the attestation mechanism which could be used by a malicious hypervisor to potentially lead to arbitrary code execution within the guest.

The exploits mentioned in both papers require a malicious administrator to have access in order to compromise the server hypervisor.
Zum Vergrößern anklicken.... 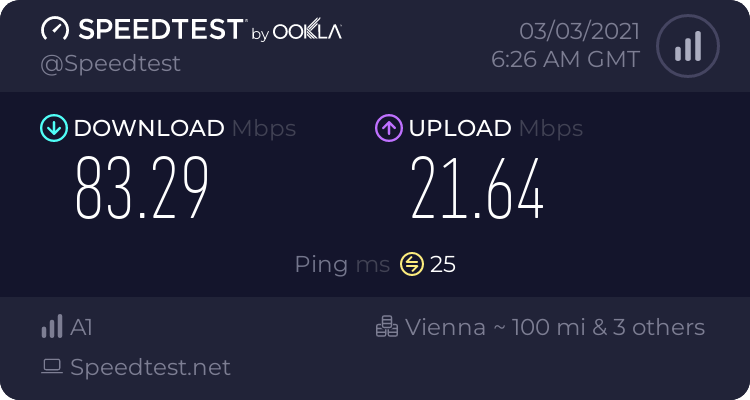