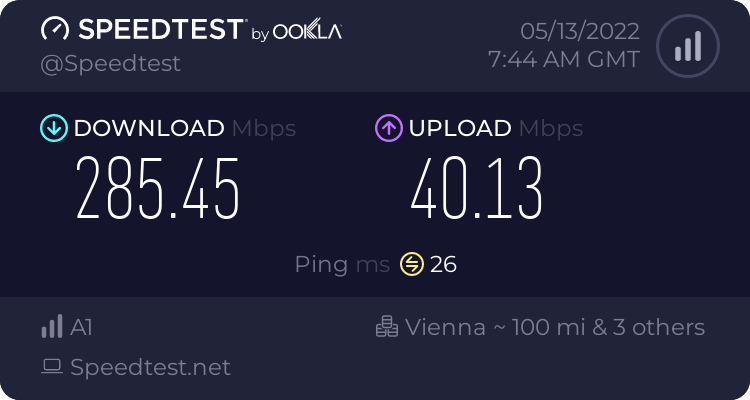 Aus dem Fazit:
Thankfully at least AMD Zen 3 and newer do not need Retbleed mitigations and that the overall default mitigated impact is quite small.

For Intel, processors with Ice Lake and later are affected by this issue.

The fix for this issue is to set a CPU flag that restores the old, correct
behavior of data-independent timing: DIT on Arm, and DOITM on Intel.

Linux v6.2 will enable DIT on Arm, but only in the kernel. Without any
additional patches, userspace code will still get data-dependent timing by
default. See https://git.kernel.org/linus/01ab991fc0ee5019

No patch has been merged to enable DOITM on Intel processors. Thus, as-is, it's
not really possible to safely execute cryptographic algorithms on Linux systems
that use an Intel processor with Ice Lake or later. (I'd guess that the same is
true for other operating systems too; Linux is just the one I'm looking at.)
Zum Vergrößern anklicken....