I am going to be granting credit based on what the average CPU claims for points on the OPN1 project. Then, I will be using the multiplier which is 20x at the moment to get the starting points per work unit is allocated. For this example, the CPU points average per task is 50 points. From this, I will be giving you credit for only the work done. Each ligand for GPU does X computations, say 100. If the GPU version stops early because it realizes it has it's answer, then it stops at say 50 computations. If you have a GPU task with 4 ligands (we know there are a lot more) and half of them do 50 computations before exiting and the other half do 100 computations, the average computations for that work unit will be at 75% of initial computations requested before exiting. This means the points granted will be say we start with 1000 points per result, you would be granted 750 points.

One thing to note, is that the GPU version is not exactly the same as the CPU version, so there will have to be some acceptable points per work unit given. We currently size the work units to be 20x harder than the CPU at the moment.

Note: as you can tell i used completely made up numbers, but this makes the math easier to explain.

"Also, it looks like the fix to the validator to award points is working as expected."
Zum Vergrößern anklicken.... 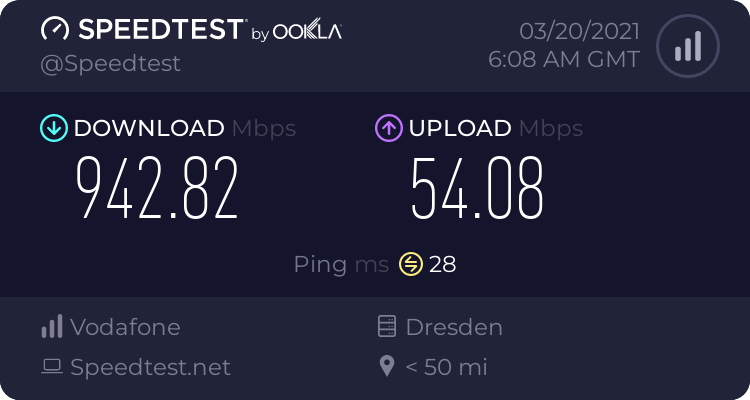 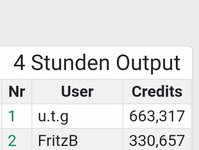 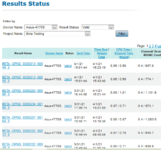