Minecraft@Home enables the study of the fundemental laws of Minecraft to answer unanswered questions regarding the features and true limits of the game.
Zum Vergrößern anklicken....

MLC@Home provides an open, collaborative platform for researchers studying machine learning comprehension. It allows us to train thousands of networks in parallel, with tightly controlled inputs, hyperparameters, and network structures. We use this to gain insights into these complex models.


MLC@Home's initial project, the Machine Learning Dataset Generator (MLDS), will generate a large dataset of simple networks trained with both clean and adversarial data. To our knowledge, this is the first dataset of its kind. MLC@Home also welcomes project proposals from other researchers aligned with this research area. MLC@Home requests that all data generated by our supported projects be made available to the public, and that, where possible, any papers and analysis be made public as well.
Zum Vergrößern anklicken.... 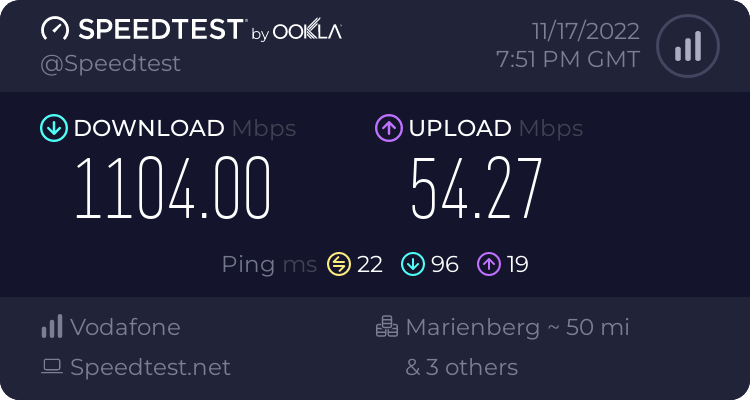 You must complete a task to create a team
Zum Vergrößern anklicken....

Project Overview
Kryptos@Home is a volunteer computing project which allows anyone on the internet to contribute computing resources to research projects, related to solving one of the most famous, unsolved puzzles - the three-decade old Kryptos!

More precisely, it is a sculpture located on the grounds of the Central Intelligence Agency (CIA) in Langley, Virginia - at the main entrance to New Headquarters Building (NHB) and in the courtyard between NHB and the Original Headquarters Building (OHB) cafeteria - completed by the American artist James Sanborn, on November 3, 1990.

The Kryptos sculpture comprises four large copper plates, a large vertical S-shaped copper screen resembling a scroll of four encrypted messages, three of which (referred to as K1, K2 and K3) have been solved.

As a community, Kryptos@Home's mission is to crack the elusive K4.
Zum Vergrößern anklicken.... 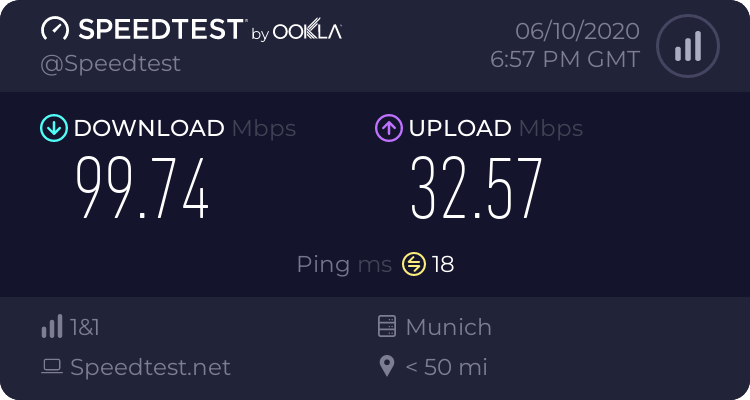